Office Needs a Paint Job: Getting the Job Done 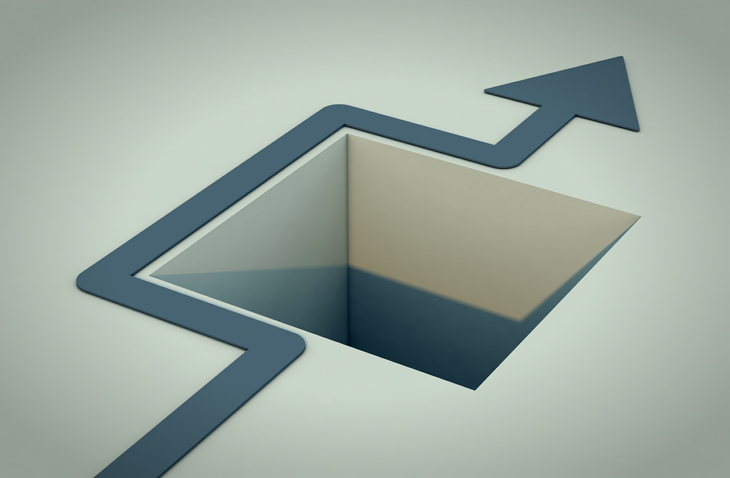 This event occurred about 2 years before I joined IBM. I learned about it from fellow employees who were there at the time.

IBM leases space in a recently-closed hospital in Ossining, NY for George Basile’s new advanced development group. It is dingy hospital green and truly depressing. George asks his admin assistant, Lois, to order a paint job. Lois gets the form from the Facility Operations department, fills it out and submits it. Two weeks later, it is rejected because she “used an obsolete version of the form”. She asks for the new version. It takes a week to get it. She fills it out and submits it on Monday. Friday morning she is told, “Sorry. You missed the annual submission deadline. Apply again next year.” She tells George.

Get the Job Done

George calls a local paint contractor, “Hello, this is George Basile at the IBM office in the old hospital. The place needs a paint job.” Contractor, “Sure, let’s arrange an appointment sometime next week for me to come see what it needs.” George, “Are you too busy to come today?” Contractor, “Uh. Oh of course not. I can be there in 20 minutes.” George, “Good see you then.”

The contractor arrives. He and George stroll through the leased area. The contractor measures things, suggests paint colors, and takes notes. When that’s done, he says, “It will look great, but would be even brighter and cheerier with some accent colors.” George grins, “OK. Do them – whatever you think will be good.”

The contractor says, “I can get you an estimate early next week.” George replies, “I’ve got a calculator, paper, and pens. I’ll leave you alone to do it now in my office.” Contractor, “Uh. Sure. OK. I can do that.”

Soon the contractor hands George the estimate and says, “Here it is. It will take 4-5 days.” George says, “It’s Friday. How much more will it cost to get it done by 8 AM Monday?” Contractor calculates and shows him the price with all the weekend overtime hours and a bigger team. George says, “It’s a deal” and signs the estimate. “Here are my keys to the building. When you’re finished, put the invoice and keys here on my desk.”

Everyone loves the new paint job. Morale improves. Lois submits the invoice to Account Payable. Accounts Payable has a fit and tells George they won’t pay it. George says, “Of course you’ll pay it. It was within my signatory authority. It was a legitimate purchase of a service by a qualified contractor. The work was done very well. And IBM is not going to stiff a local contractor, especially in the state and county where it has its corporate headquarters.” 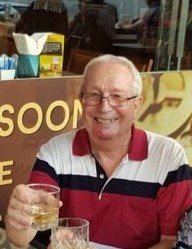 2021 (4)
March (3)
Stay in Your Ballpark: How to Budget for Custom Software Development How to Strategize Your Business Software Requirements Work Smarter Not Harder with Custom Software Development
February (1)
Business Software Trends to Watch in 2021
2020 (6)
October (1)
Costly Errors and Practices for Preventing Them
September (2)
Continuous Improvement as a Way of Life Safety first, technology second
August (3)
Office Needs a Paint Job: Getting the Job Done Ideas to Improve your Business Results Maybe I'll Just Say Yes: Getting Right to the Point